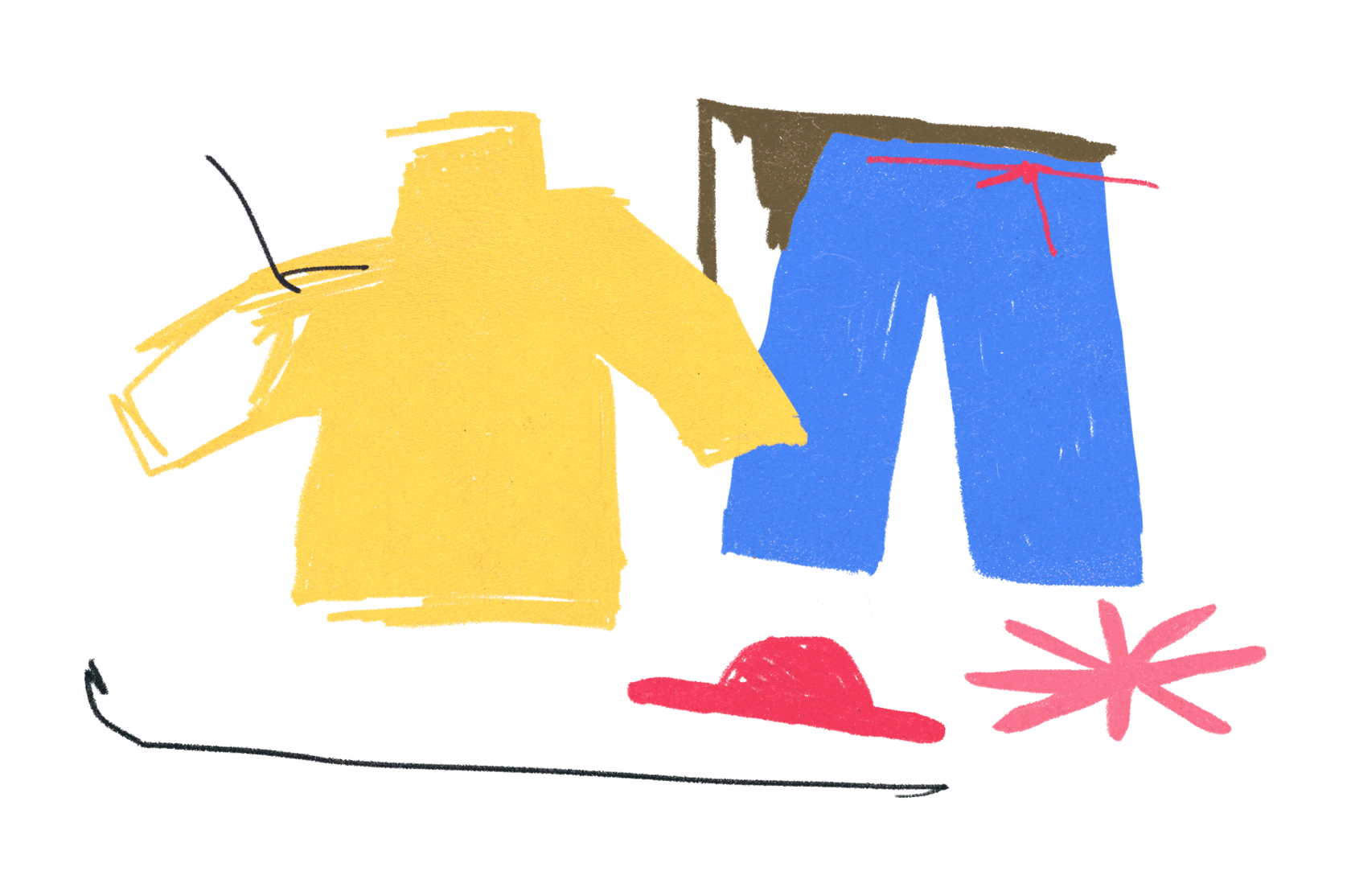 And now we'll take both up in detail.

The best show of all four weeks of spring-summer 2020 turns out to be Dries Van Noten. He presented in Paris masterfully sewn dresses, skirts, and raincoats of deep and clear shades, referring simultaneously to the 90's, New Romantics and the oriental motives he likes so much. Yet despite the readable allusions, this collection is completely self-contained and has not an ounce of postmodern irony, which describes the leading fashion houses in the past five years. And most importantly, it does what modern fashion now does very rarely — it adorns the person who wears it.

To work on this collection Van Noten collaborated with Christian Lacroix, a living legend, who disappeared from the high fashion world eleven years ago after the bankruptcy of his own fashion house.

In the collection manifesto, Van Noten not only admires Lacroix' talent, but also he points out that collection was inspired by the «maximalism of the Parisian high-fashion scene of the 80's and 90's when a whim was expressed via great skills and a bright vision» — and precisely this moment is the key.

The word «maximalism» is used here in its deep meaning of professional integrity and refusal in compromising it.

For comparison, in the Gucci manifesto contains a notorious quote by Michel Foucault, where he compares society with a straitjacket.

Recently, while the whole fashion industry is based on the reinventing of social concepts and the philosophical reflection of cultural codes, using the very word «cut» in the manifesto is a daring step at least (and almost revolutionary at most).

The main irony of the current state of fashion is that the real rebels suddenly happen to be the conditional old-school designers — first of all, because they know how to sew. And they know how to do it stellar.

What matters here is not the very fact that Van Noten sewed a strong collection — after all, he is one of the most outstanding designers of our time. The point is that he invited Lacroix to work on it.

And this is a tectonic scale event already.

Lacroix once changed the fashion industry with his theatrical, masterfully performed clothes. Dries Van Noten SS2020 show, where in the end they went for a bow together: one of the most important figures of the deconstructivism hand in hand with a living legend of haute couture — is not only Lacroix' own comeback to high fashion but also, perhaps the comeback of high fashion itself.


The second event — Demna Gvasalia leaving Vetements — is already could not be separated from the first one.

Being the main apologist of the meta-postmodern concept of fashion, Demna completely changed the face of the fashion industry in about five years. First, he created his own brand Vetements, where he developed the ideas of the cut deconstruction, taken while working at Maison Margiela, to a whole new level. After that, he gave a new extremely successful life to the classic fashion house Balenciaga as its creative director.

Precisely because of Demna the ugly fashion trend appeared, the very name of which suggests that fashion ceases to have something in common with visual beauty, focusing solely on a meta-postmodernist rethinking of social processes and constructs. This vision has turned Vetements into an extremely influential fashion house, setting the tone for the whole industry in general.

However, five years later, it became clear that this agenda is per se not as strong as it seemed to be at the beginning. The industry began its self-absorption due to the fact that it was completely focused on self-citation and meta-irony. The creation of new meanings through aesthetic solutions and genuine innovation is the very essence of the profession and fashion as art, and without that is just doesn't work.

From this point of view, it's hard not to see the symbol of the change of eras in Demna leaving his chair and Lacroix back in the game.

Whether it is true or not, time will tell.

Katherine Gorina
so-called street style (by Masha Valmus)
Having survived the era of the Balenciaga Triple S in past seasons, I was sure: after that, hardly anything could unbalance me. What a naive suggestion it was!

I have a suspicion that this season b decided to arrange an act of unprecedented generosity and give out two cars of their bags to all Instagram influencers and other celebrities. Otherwise, I just don't know how to explain this mass delusion. Moreover, the brand chose the ugliest models for the barter (Cassete bag and, God forgive me, The Pouch). The rest of the collection people with a sense of style will buy anyway. Okay, you can still ignore the Cassete bag — well, sucks, of course, but thanks not Jacquemus. But in the case of The Pouch, you need some efforts to continue watching.

The concept of «street style» generally upsets me more and more each year. In New York, for instance, this season they decided not to bother at all — the most sophisticated trouser suits (always with sandals or cowboy boots, humanity has not yet invented other shoes). What else? All possible shades of beige, many just decided not to change the wardrobe since the last Coachella. The Grand Prix of my personal sympathies goes without a doubt to London. Here I see how people demonstrate their own style and do not try to attract attention, so as not in Fendi-total-look. They wear clothes which make people so beautiful that passers-by want to turn around. Of course, there are also a lot of office suites, but here people at least know how to choose the style of trousers.

Milan and Paris, Tweedledee and Tweedledum. This is more than just boring — it's stupid, which is what my main complaint is about: the current street style as a phenomenon in principle.In my opinion, this is what should contrast with the catwalk fashion that dictates.Animal print, jackets, leather raincoats, wide-top over the knee boots, labels — I saw all this at the shows a year ago, why should I see it again? For me, street style is not Gucci and the «Top 10 Fashion Bags for the Fall.» This is DIY, this is second-hand, this is a rethinking of fashion trends, the embodiment of your own personality. 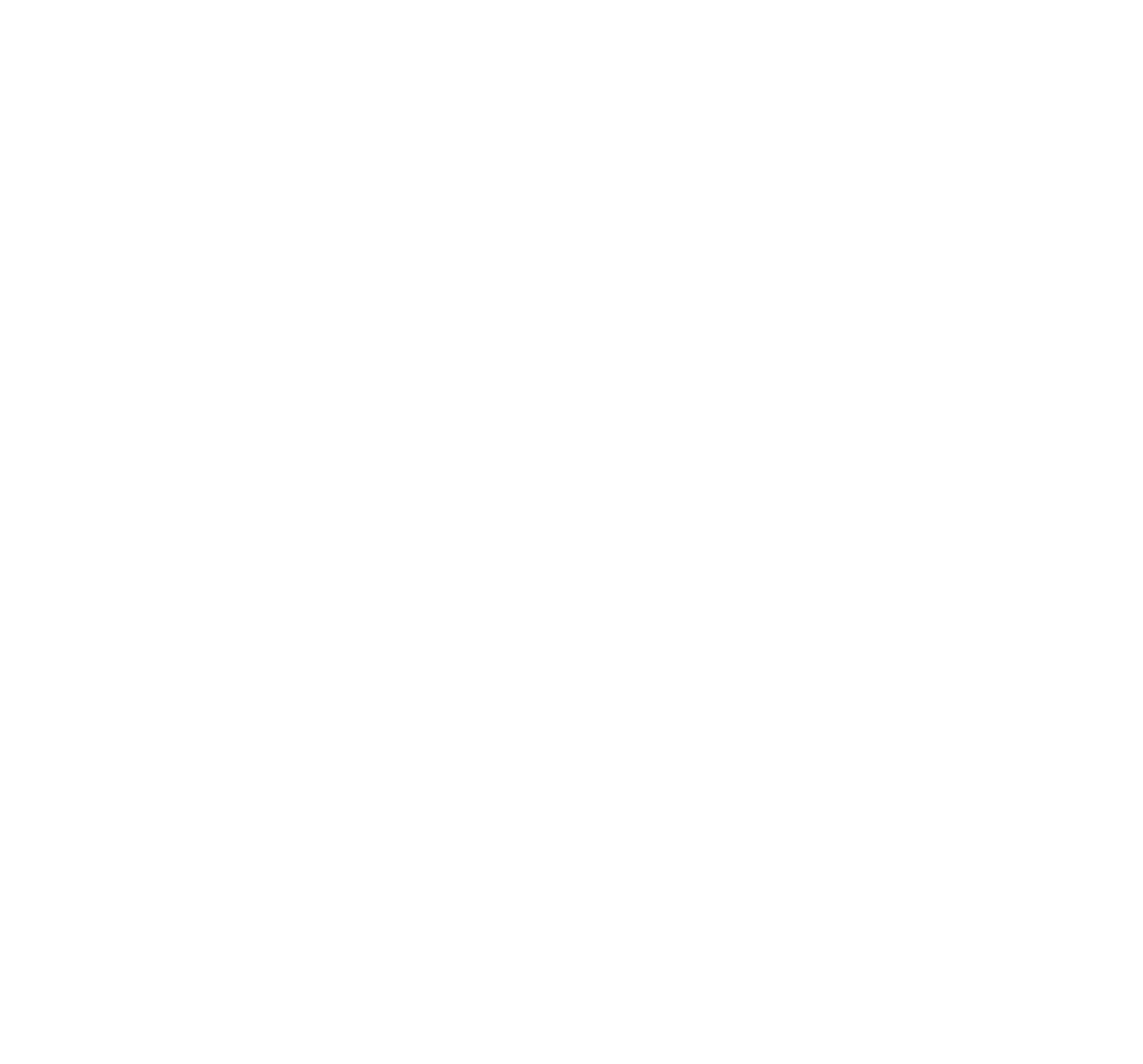