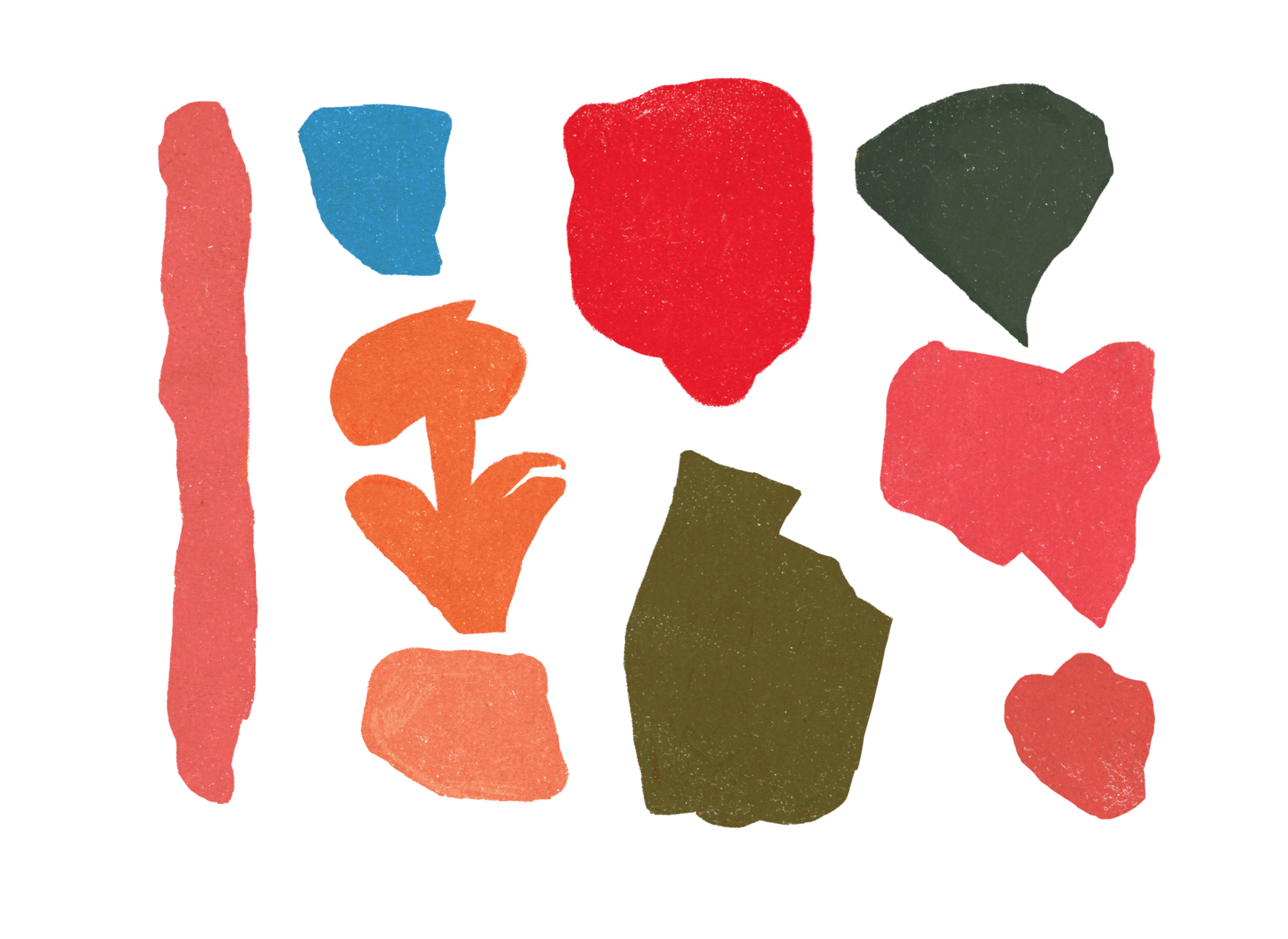 PHILOSOPHY
ru
en
In Hegel's philosophy, «spirit» is the key concept, which relates to universal knowledge. It is the objective spirit. Under the subjective spirit is to be understood the individual consciousness.

For knowledge there must be both a knower and a known. The knower is the subject, the known the object.

A is the subject; Not-A is the object.

In this way, to find itself it must negate the matter, that is, it must find Not-Not-A.

Simplifying: I cannot see myself without that, which would show me myself. I take the mirror. I negate myself in the mirror (yes, the mirror is a Not-I), but the mirror negates itself (since the Not-I is the face in the mirror, it is the Not-mirror). In this way, I see myself.

Spirit knows itself through history. The varieties of culture, historical processes are that in which Spirit, roughly speaking, «tries itself out».

Perestroika was the negation of the Soviet Union, (A is the Soviet Union, but now Not-A has been built up), but then everything returns in a different form, one gets Not-Not-A. Or the great French revolution and Napoleon's coup of 18 Brumaire.

A person lives in Oslo, but he has to see another world and return, so as not to die of depression. Therefore the person flies to Melbourne (Not-Oslo), returns, and looks at everything differently, although it is still the same Oslo. Leaving Melbourne, the person negates the city (Not-Not-Oslo). The person returns to Oslo; but it is not the same Oslo, in which he had lived before his trip.

Maybe it's for this reason that friendship after a fight is so strong. Or that teenagers, rejecting their parents, will grow up and become like them.

The problem is that with this schema one can explain everything one wants, and to such schemes always there arises suspicion.

Hegel's double negation, which makes up only one part of his Dialectics, is a problematic process. To begin, the idea that something can have a direct opposite only makes sense with things quantitative in nature. When applying the double negation to something more abstract, feelings, desires, etc. how can one find the direct opposition to something as complicated as love? Double negation's purpose being to act as a foil to refining an idea, which is taken to be inherently problematic, this process births a more perfect idea, which has its own problems, but it is to be repeated until the idea, without problems, is reached. This theory could go on ad infinitum, without a sound version of the idea ever being reached (possibly because during this process the previously mentioned problem that the idea being refined is too abstract to have a direct opposite). Additionally, even if the theory doesn't go on forever, a great deal of time taken in calculating and working through each act of fine-tuning could pass by before the sound version of an idea is ever reached.

This point leads into a larger critique that could pass on to the whole of Hegel's dialectics, that the process can only be done after the fact. Double negation cannot be used to make a decision, only to elucidate a decision (and its effects and affects) after it has already been made. And even then, once the idea or decision has successfully been through the double negation, then what? Double negation doesn't provide any suggestions for further actions either. A procedure that can only examine effects but cannot provide guidance in making the effects occur (or what to do after the effects have occurred) is only a part of what must be a larger system. And like Hegel suggests, parts taken by themselves, out of the whole, are useless.

Double negation may in fact be a useful procedure to do while lying in bed (a way of counting sheep if you will, instead counting each imperfect version of an idea be revised over and over) reflecting on one's life but since it fails to provide an outline for guiding one's actions, the individual must subscribe to an ethical process. For this Hegel remains, though no doubt influential, out of the spotlight in philosophy. Ethics and political theory continue to contain the most addressed issues in the discipline, and Hegel's double negation does not, as it stands, have much directly to do with either, only providing an after-the-fact examination process.

Jonah Schumacher
One charge often thrown against Hegel's philosophical system is its supposed violation of the Principle of Non-Contradiction, an enshrined hallmark of metaphysics since Leibniz. The same thing cannot both be and not be. This seems simple enough. Take an ordinary, everyday object: say, a coffee cup. Either it is or it isn't. This requirement is the bare minimum for thinking, it seems; and we know from symbolic logic that the formalized version of this principle is easily deducible from the null set.

Hegel, one often hears, with his spooky, mystical concept of 'negation' as constitutive of the totality of knowledge, immediately violates this absolutely fundamental law of rational thought.

Negation for Hegel, however, is more complicated than this and not easily definable. In order to gain a sense of its role in Hegel's system and then to conclude its potential uses, we have to keep in mind the structure of Hegel's Logic (not a formal logic, like that of Frege) and where Hegel locates negation within that structure.

Kant's ontological project, roughly, was to draw a distinction between «appearances» and the «thing-in-itself,» limit all human knowledge within the bounds of the former, and posit the latter as what really is and the source of appearances but itself completely unknowable. Like Pseudo-Dionysus's God, the thing-in-itself is the ineffable «beyond» of thought: We humans just can't know or say what it is. But unlike the God of apophatic theology, we can hardly even know anything about what it's not. What we know is only appearances. What we know, we know, and our knowledge is valid, our reason is sound — if and only if it is kept within the bounds proper to it.

A rough description of Hegel's ontological project is to say the following: Hegel accepts this schema from Kant, and throws out the thing-in-itself. What really is is what appears to us; to posit an unknowable but really existent thing destroys any possibility of real knowledge. If I, as a human being, bounded by the forms of my sensible intuition and the concepts of my reason, only know appearances given under sensible intuition and determined by reason, but these appearances are not what really is but instead something else, something about which I can know absolutely nothing, then I know nothing, because I don't know what is or how what I know relates to what is.

So to review, for Hegel: 1) There is nothing in principle unknowable by reason, nothing ineffable, nothing 'beyond' reason; 2) As Kant showed (but didn't fully realize), what is is always already constituted by reason, what is is always already thought. The consequence of the coincidence of these two principles is that «thought thinks us and what we think» — that the universal forms of thought constitute every possible determination of thought and object of thought.

The Objective Logic is the first portion of Hegel's Science of Logic, which he intended to replace «the former metaphysics.» It itself is divided into two spheres: Being and Essence. In Being, the objects of thought are thought as immediately given in being; in Essence, what is known is reflected on by the knowing subject, and how it knows those things which were merely immediately given in Being is problematized. Negation is discussed in the Logic in the section on Contradiction, which is laid out as the third determination of reflection. In other words, negation arises in 'Essence,' i.e., once the relationship of the knowing subject to what is known is problematized, once being is not just accepted as given in truth, but as composed of a distinction between what appears and what really is, then can we think negation.