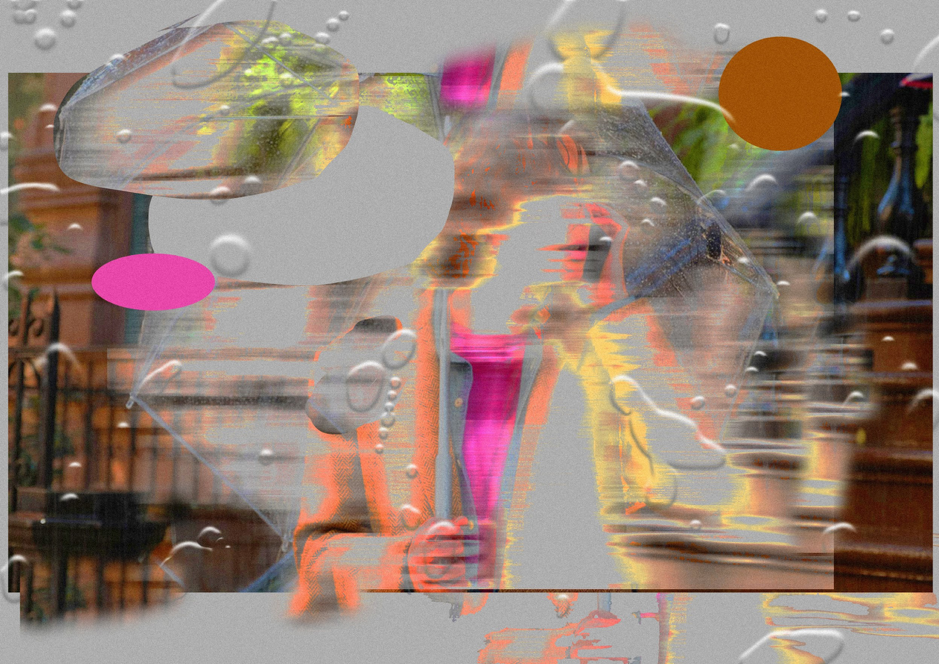 Woody Allen made another comedy flick about love in New York. «A Rainy Day in New York» was released with a one year delay because of the harassment accusations initiated by #metoo movement, in which the director has been implicated, based on accusations made in the 90s that he raped his stepdaughter. Following the resurgence of the allegations, the studio broke their contract with Allen and refused to release the movie in the USA, and actors, in their turn, donated their earnings from the picture to various charity organizations. The director got rights — and consequently, released the movie — a whole year after the production wrapped.

The distinctive plot follows two characters — a conventional bored intellectual Gatsby (Timothée Chalamet) and his naive girlfriend Ashleigh (Elle Fanning). They start off by going on a trip from their prestigious college to Manhattan. Ashleigh got an interview with a famous director (Liev Schreiber), and Gatsby wants to spend a perfect weekend with his beloved in his hometown. As usual with Allen, New York has its special plan for them, and both end up in their own chain of events: Ashleigh spends the day with Hollywood celebrities, each of whom hits on her, just as we'd expect. Gatsby meets his ex's annoying younger sister (Selena Gomez) and sees his own relatives, who he's been painstakingly avoiding.

With amazing regularity — once a year — Woody Allen releases cute romantic comedies with jokes about Jews, sex, relationships, and Marxism, filled with familiar situations that make his movies feel like an endless sitcom. As opposed to earlier films, which felt like long, weird, sharp-witted stand-up routines, in this film Woody channels his voice through almost all of the characters, creating a picture full of his presence. And yet the characters basically channel him, so even with him off-screen the film is full of his presence.

It starts with a simple title and old-fashioned jazz music that instantly creates the atmosphere of a humorous fairy tale of white princes and princesses with nothing unexpected insight. It dissolves into soft shine, the light of the golden hour, unreal rain that can be interpreted as a metaphor of a sanctuary search. The mandatory humor (yes!), the troubles of bougie bohemian life, unobtrusive love affairs; fleeting, safe adventures coming one after the other only to deliver more opportunities for cute jokes and ridiculous situations that will be resolved, and characters who will definitely find true love (ironically or not).

Let's be frank — Woody is like an aging rock star who's been shooting in the same style for ages, albeit skillfully. Try as you might, you won't find a new spin or idea in this film, which strays very little from the rest of his body of work. It's hard to believe he creates art within this one archetype only for money or glory. If you're used to playing rock-n-roll (making romantic comedies) that make you and your fans happy, you'd hardly want to do anything else.

One thing that I find baffling is the «anachronisms». For example, his character uses a smartphone, which feels weird because it's too hard to believe the action takes place in modern times. The romance, the stapled, dramatic characters, the definite and easily deductible finale — it's all too fairy-tale-ish, unreal. And yet, surprisingly, it does not read as nostalgic: it's as if Allen exists in another universe. His last couple of films — «Café Society» (2016) and «Wonder Wheel» (2017) might have been off the mark as well in portraying the era (30-s and 50-s), but how could you tell? Woody Allen does not try to be progressive: he is deliberately stuck in the past, just like his main character. The director mocks familiar rom-com tropes, and then uses the same tropes in another scene – and it's not post-irony. His jokes explore familiar topics. Even the situations Ashleigh finds herself in seem almost as if they've been lifted directly out of his old works. Yet the humor is different: it's less harsh, it does not ridicule or judge the characters. «A Rainy Day in New York» is a story for someone who finds themselves in the mood for a marvelous, self-deprecating, yet familiar and light-hearted rom-com flick.