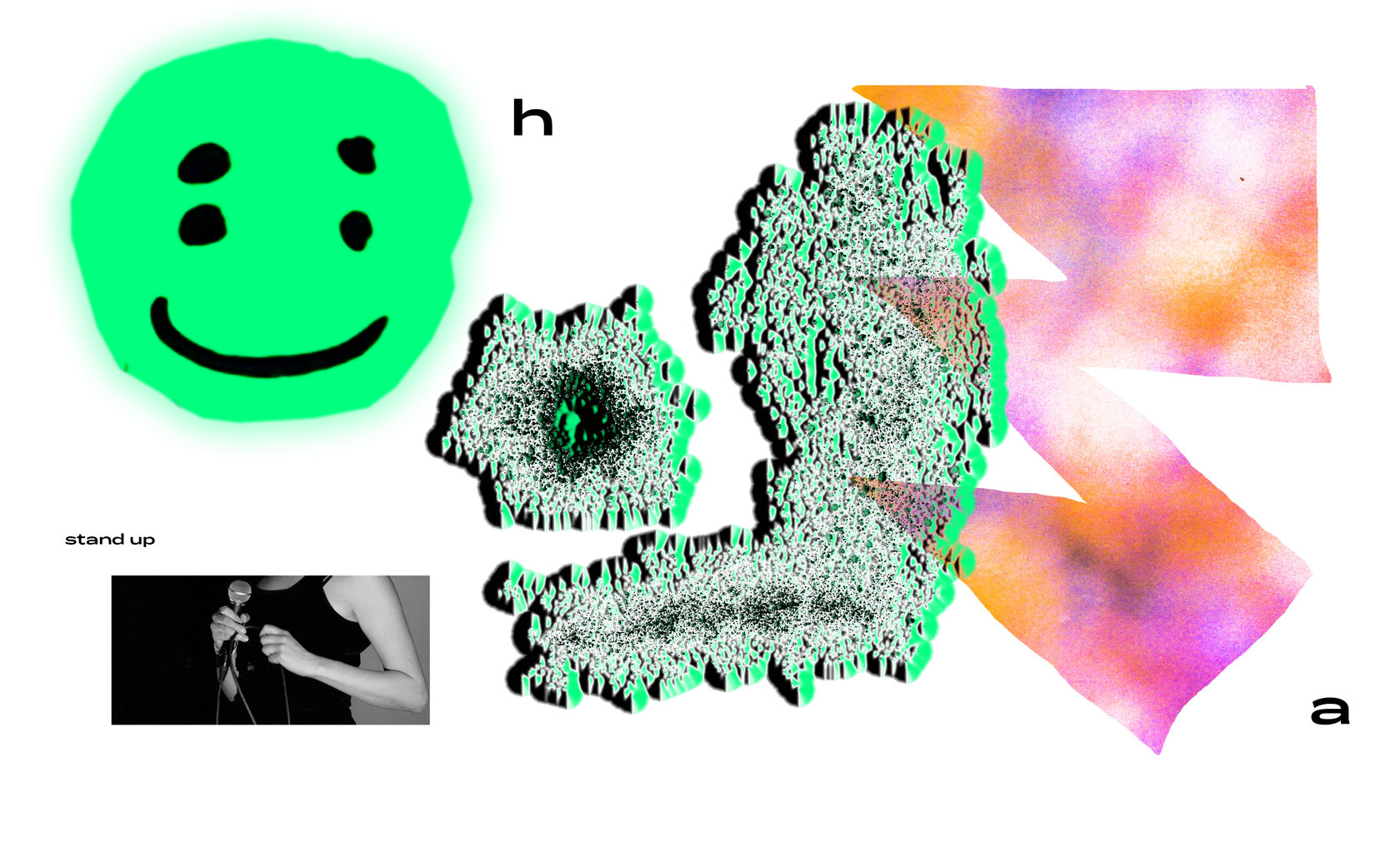 ru
en
SIMULTANEOUS EQUATIONS
Remember that time, the 2000's, when one could at any time write on the topic of metamodernism or simply about cultural cross-sections in order to have a bunch of likes and awards for keeping up with the times? How glorious a time it was, however, it may be good, that it's gone.

Stand-up, as a genre, doesn't bring to the table anything completely new unless it intentionally refuses most of the tools that have been used by cartoon or sitcom. One expresses his thoughts as soon as it comes to mind, without overthinking the framework of a decent and permitted individual.


At the heart of the comedy, the genre is a classic remittance of the audience to the overall experience and, further, to the recognition or the surprise. Despite any way that you look at it, Aristotle, was right, and the Chinese people have a funny emphasis.

However, over the past half-century, the genre grew up: from parody to the manner of driving women or blacks we came to the reflections of the artist about the boundaries of the genre, the nature of sadness and fun.


The format of a successful stand-up, is either an hour or five-minutes long, it is built on the sense of the viewers presumption. A comedian knows how the public will react to one or another part of his speech. It is simple for the comedian to understand, if this joke will call for the viewer's laughter or not. It floods into more complex things, like peculiar mini-golf, in which the ball is a spectator, and causes bizarre bumping onto various emotions. Doug Stanhope proves the existence of life after death and for ten minutes tells the story about how he did the euthanase of his emphysemic mother, and then it turns out to be a set-up for a punchline on how he bought things on her credit card after she died. Not the emotions themselves, but the transitions between them are the exciting part here. At the very beginning, Stand-Up Comedy was used just to cause laughter, later its purpose was the other emotions and feelings: social discontent, sadness, self-doubt. Then the palette of emotions became varied, the transitions between elements were added. Important to understand, the genre didn't refuse methods, designed during previous stages (which are quite conditional actually). It developed by accumulating the methods and moving the accents to the new ones. Not that long ago, when the genre became more complicated, it was dealing with easier problems. Such as: searching for the boundaries of the permitted humor, defeating from the police of liberal morals by jokes about 9/11 and rape. However, one can already see how gradually one outgrew this level as well. Gradually, irony becomes less apparent and to stay relevant, it has to be funny and sincere at the same time. Previously, the comedian made faces and depicted accents. After about 20-30 years, the reality around the genre requires from it both: jokes and honesty. Now, it has to be sincere speaking ironically. Well, and here is metamodernism. If the writers' fear at the turn of the 20th and 21st centuries is a fear of seeming vulgar and dumb, then the comedian is more than anything, afraid of being not funny enough. Having an end-goal to show their uniqueness, they are afraid to be worse than the people before them. That's warranted: comedians before would just make jokes, and their only goal was to be as funny as possible. To consider the public's presumption regarding jokes on taboo topics, is easier than embedding one's own identity in the perception of an audience that is brought up on completely different humor.


The new comedy is reflective and sadder in general. For an artist to pretend being deep, is basically the same as to walk on very thin ice, beneath which you can find vulgarity and fancy sincerity. In fact, the point is only whether the artist is funny or not in the broad sense of the word, whether the angle from which he or she looks at the world is interesting, or whether he or she is able to tell the viewer what the viewer always knows and feels.

Take, for example, Drew Micheal's 2018 HBO special, which essentially breaks comedy down to its core by eliminating the audience. The special shows the comedian surrounded by blackness, pacing around frantically while spurting a stream of consciousness for 51 minutes. There is no reaction, it is just the material.

The entire special feels less like a comedy special and more like a darkly hilarious therapy session in which you're the therapist but your patient isn't giving you a chance to respond to the thoughts they bombarding you with.

Of course, just like any other comedy special, everything is still jokes. What's unique about this special is that it takes away the audience, showing that the laughter after each punchline is the only thing keeping a comedian from exposing how vulnerable they're really being. Hearing each bit without the delivery being performed around uproarious laughter, without the usual uproarious laughter following every joke, it is Drew Michael's sincerity that draws all the attention...

It's shocking to hear these bits as sincere, but they're making a clear point. For one bit, he jokes about committing suicide in a way so funny that people would praise him for it. He uses the example of shooting yourself before going down a waterslide. The joke, though crass, uses humor to exemplify empathy for those who might be suicidal. The comedy is deeper than you think, and the sincerity is hidden behind the lines of offensive dialogue.

Drew Micheal's 2018 HBO Special is unlike any other special out there, but it has a similar underlying message. Throughout the special we see small clips, showing a woman's face in the frame, talking to Drew, each clip slowly showing how their relationship develops, and then as the special comes to an end, deteriorates. The special's conclusion, while not outwardly hilarious like most specials, is hilarious in its own way. Most comedians conclude their specials with what they call, «the closer», which is typically the «funniest» joke they have in their set, usually referring to a previous joke, to add theatrical value to the tone and voice of their set. Drew Micheal takes a different approach, he goes on a rant about vulnerability and suddenly as if she was watching, his girlfriend walks into frame and gives one of the most beautiful endings of a comedy special one could imagine. As a comedian myself, I say this snippet of dialogue hits home.

That might be the funniest thing you've ever said. You think this is honest? Honesty is like being open and vulnerable it's not just standing in front of everyone and telling them you fucking suck. Fuck off dude, like get the fuck over yourself. It's fucking boring like we all feel this shit we don't need a big song and dance about it. You've constructed a way to never change and they're not even fucking jokes, it's not even fucking jokes. It's just you talking about your problems, none of this has been funny, it's just you masturbating in front of everyone… I know you think someone out there, your're helping them and maybe someone will connect to your problems but that's not why you do it, is it? You do it for their validation, just like all of your relationships, you come in here you say whatever the fuck you want, and you fucking leave, like a fucking pussy.

She walks away, leaving Drew standing there, looking outward, soft music begins to play, and the special comes to an end with what might be the most sincere moment in the history of comedy.