Q&Q
ru
en
Meet The YD, French electronic duo. Yoshi used to play keyboard for Stromae, and Dacou has a music project Tschegue. Having worked together for about 10 years already, in 2018 they released their first EP called «Earth Beat», and a year after – another one, «Master Peace». Which definitely lives up to its name.

What The YD do, lies between French indie pop, seasoned with an R&B-groove, and Metronomy-like new wave. This is not just tender yet filigree sound what they have in common with the latter, but also the fact that they do write namely songs, not tracks. Despite all the diversity of the solutions, which are pure electronic, and being more or less made for dance, everything The YD does is about songwriting and melody in the first place.

"Hunter" from the first EP, with its surprisingly delicate organ sound and blue synths, with a rich yet flawlessly balanced arrangement, with its incredible lyrics looks just like the perfect song should look like.

Witty, but deceiving in its lightness, «Hard Life»; sensual «Heaven»; «Hoping» – almost ethnic, built on complex percussion – all of these are examples of how you can use all the sound tools not at the expense of the melody and the idea of the song, but rather, giving it additional meanings.

Relistening both EP-s while waiting for the full album to come out, The Swings interviewed the duo. 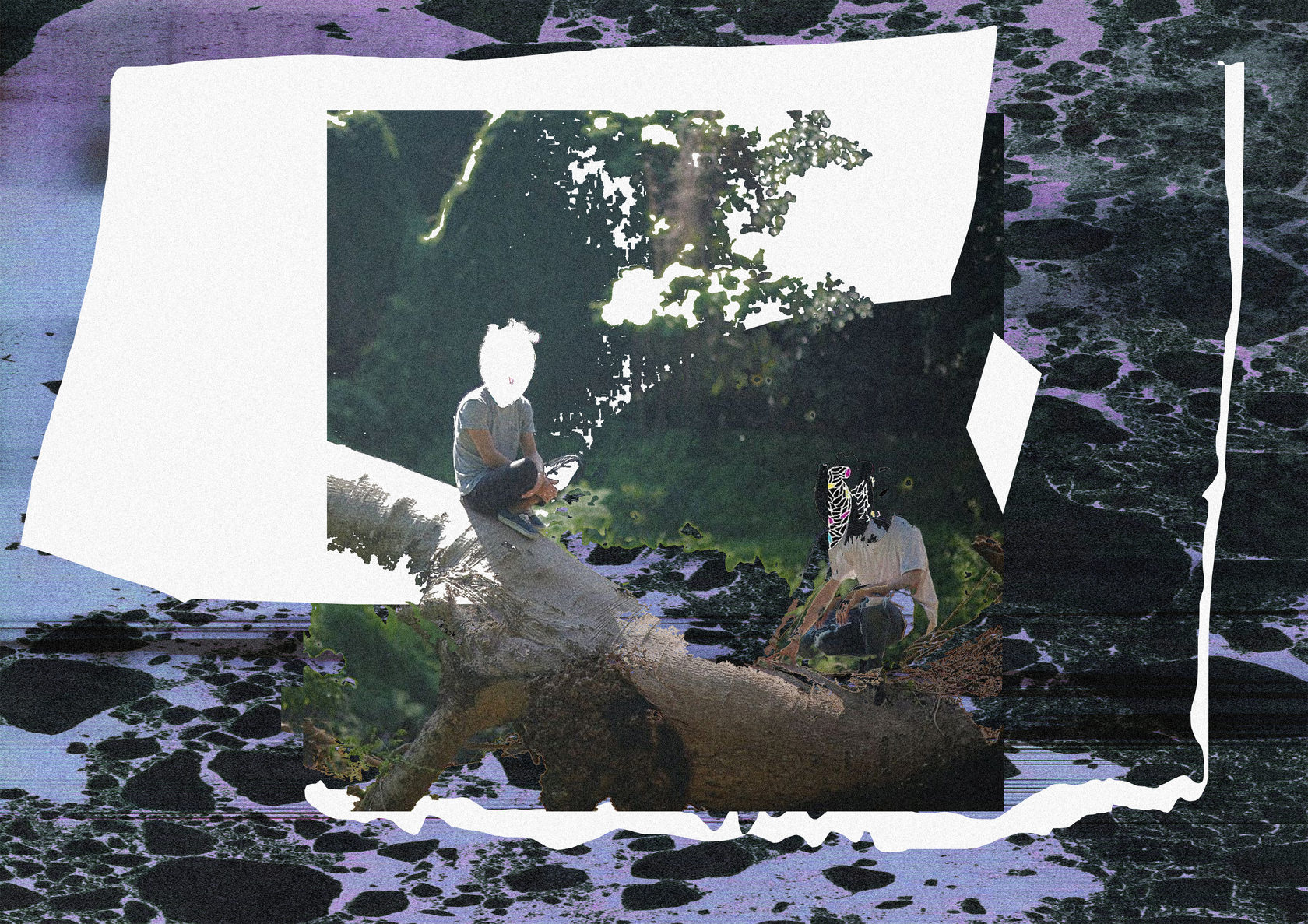 You have worked together for a long time already. Does your personal life influence your working process? How do you equally split the work so that both sides of the duo feel it is fair?
Yeah, we've been working together for about 10 years now. We actually made a production studio in Paris, where we work on everything we do. We both have very active lives so we simply let ourselves free when we work. No rules, no planning. Musically, we have very different skills. Dakou specializes in beats and rhythms, and Yoshi is into instruments, harmony, and vocals. This huge difference makes us very compatible and helps us complement each other. For us, being a duo, means that two different people become one.

What do you think about the current state of electronic music in France right now, what do you think about its perspectives?
For years, French electronic music has raised a lot of hype and now has a real reputation. Thanks to projects like daft punk, main historical DJ's like Laurent Garnier, and more recently with Guetta or Snake, it became huge in a mainstream way. It's great because there really is sound and emotion in the way that French people create electronic music and the world seems to feel it. We like the project called the blaze a lot. It is a perfect example of the balance between efficient electronic music, emotion, and high-level creativity in video and esthetic.

How do you see the artist's role in the world? What is the main goal?
Human history has always been built through art. Art is everywhere. In every civilization and in every human. We don't know if every artist has the same goals, but art is definitely the way of expression for artists, and our goal is to put emotion into what we create and hope that people can feel it
The idea first came with the soft synth of the beginning of the song and the vocal followed directly. So, the first inspiration was very fast, but in the end, it's probably the song that took us the longest time to finalize.

How do you define «success» in music?
Well, let's say that in the music industry, you are successful when you sell records and stream a lot. For us, The YD is an adventure. We are very thankful for being able to make this project together, like brothers. That is definitely our success.

Which events in your life influenced your choice of career? If you weren't making music, what would you do?
It's probably a little bit of everything. Music is something that we had inside of us from our youngest times and we just jumped into it. There is always this moment when before being a musician, you just decide that you want to take this risk and you just go for it. And we love so many things in life that we would have loved to do many different things. Besides being a musician, we actually started our production, artist management and publishing company called «Premier Sous-Sol». It's still an art, but it is a brand new adventure for us and we are very proud of it and happy about it.

What's your favorite piece on both EP's and why?
We have something special with our song «Hoping». Probably because it was the first. We also like the emotion that we were able to put in it. We did it in one day!

The video for «Hard Life» is delightful, and in some moments its aesthetic reminds me both of Metronomy's «Thing for me», and «8 femmes». Was that on purpose? Which pieces of art give/gave you the most inspiration?
Thanks so much for the beautiful references. However, it was not on purpose. The idea first came by a film directors duo called «Global». Then we worked on it together. We like Wes Anderson a lot and we wanted something a bit quirky but still realistic and aesthetic, but not pretentious.

But, of course, there is definitely a Metronomy reference in the song (smile).

If you had a time machine, where would you travel first and why?
We would like to go far in the past when nature was just created and perfect and then we would go far in the future to make sure that this nature survived us and is doing ok.

Which question do you always wish to hear but no one has ever asked you?
Are you a couple?