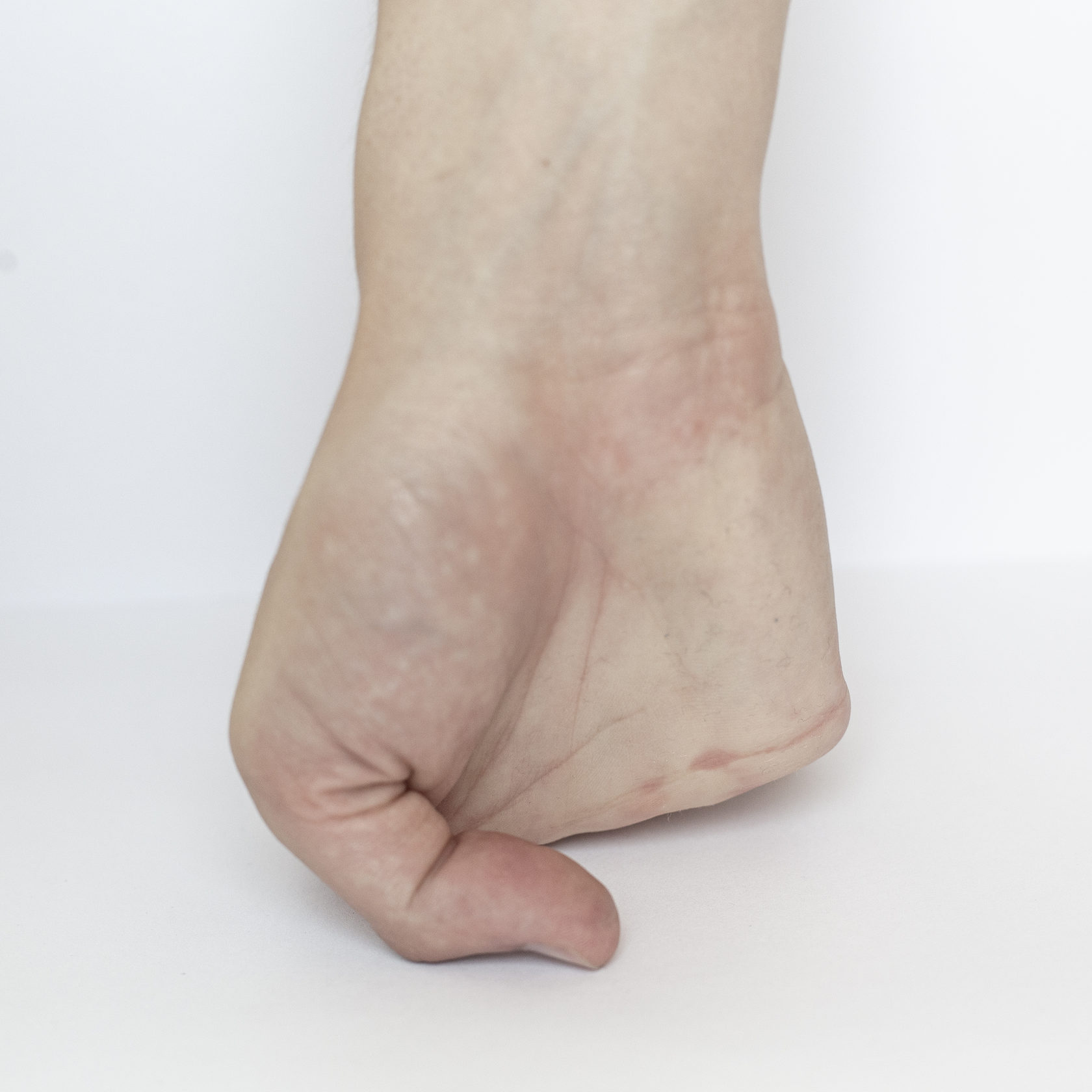 TRICKSTERS
1.
From the point of view of an artist, reality is generally dismal, an unrefined and chaotic matter, secondary to the idea of it. While a perfect work of art represents the universe, the reality is space dogs on a doomed journey. Most people interact with reality to make it new, different, better. An artist transforms reality into a metaphor, making objective and tangible an abstract, a ghost, music. The opposition of these two approaches brings both into question.

To establish reality as superfluous, an artist does not have to detach from it, chasing butterflies and proclaiming art for art's sake while politicians are trying to enact social change or ideologies to create a new man. Being disinterested in reality, not believing into the possibility or importance of a real change would be enough.

According to Hugh Auden, «Poetry makes nothing happen.» To make something that makes nothing happen your raison d'être, your stock in trade, is already a slap in the face of reality and its claim to supremacy. It can be readily proven by biographies of various poets, artists and musicians who lived and worked in totalitarian régimes of the 20th century, régimes established on the idea that material reality, body, standardized units are what really matters.

This claim to primacy of the material world is contradicted by the mere idea of art for art's sake. For that reason, dystopian reality would bristle with the barbed wire of gulags and firing squads at the careless artists, or just hit them with a lack of means to survive. Hence, some artists would give up, others would suffer and die as martyrs. Yet as reality was claiming its own, a new way to interact with the hostile (potentially always hostile) environment emerged — becoming a trickster.


2.
A trickster is a mythological archetype, a demonic and comedic double of a culture hero versed in mischief and trickery. From mythology (Dionysus, Loki, Maui), it got into literature (Huck Finn, Baron Munchausen, Soldier Švejk), and from there to popular culture (Tyrion Lannister from the first few seasons of GoT, Deadpool, Tom & Jerry).

They do not adhere to a single set of rules or toe the line, yet by rejecting the rules they also remind us of them, the same way a tightrope walker reminds us of the existence of gravity by defying it.

A Trickster does not take sides. Their mischievousness is for the higher Order, their loose interpretation of human thought is an extolment of the sacred.

The key trickster traits are fundamental, and so is the trickster itself within a given culture. Their significance comes from the fact that many crucial ideas and figures of myths (heroes, deities, taboos) can only be defined through the trickster.

Here, we want to discuss the trickster as an artist-creator, a person who takes the trickster's approach to their life and art, and thus becomes an artwork themself.

In myths, the trickster is a part of the system that can actually break it. In popular culture, the trickster's unlimited use of irony lets them laugh at anything while creating sharp contrast. The trickster as an artist-creator, meanwhile, becomes a warped mirror, yet being in the shape of the real world, it reflects it perfectly.

When a person touts a single system of values, it consumes them, becoming their reason for existence: using only a couple of key characteristics, Orthodox zealots and meth addicts end up doing the same thing, pretending that they understand everything.

As for creative life, a trickster's goals will be as noble as the object they reflect is disgusting. This kind of creative work is a spectre, one end of which is defined by ceaseless and inappropriate irony, and the other — by consistently turning one's life into a work of art. Without engaging in direct attacks, a trickster artist would rather burn the ground around them to define themself against lies in a world of half-meanings.

When systems of values are created to control and suppress, people who support those systems in their artwork smoothing over sharp edges are necessary. The trickster fights the lies: using sarcasm and the grotesque, they make those edges razor sharp. Their opponent can lie on paper, but for the trickster artist, their whole life is their canvas.


3.
Before (and in) meme culture, a multitude of prefixed ironies were used as a way to change lanes from the ceaseless irony of postmodernism. The latter did not have any alternatives, so it became a timely way to react to the trauma of the 20th century; but in the end, it did not lead to anything new, and so it died out. The irony of a trickster artist is different: it exists only under the pressure of real circumstances (repressive régimes, cultures, societies).

The trickster's way of life allows one to express themselves, yet it comes at a great cost. It's the austerity of creative expression: the trickster artist's voice is part of a disharmonious dialogue, they give up the freedom to make a full statement. Instead they refer us to an alien reality as the way to interpret them.

The relationships between reality and a dream, reality and an artist are complex and do not fit into a simple and understandable paradigm. Any conceptualization that interacts with reality needs its actors.

Metamodernism can be imagined as a pendulum, swinging between modernism and postmodernism, with the trickster swinging along with it as a creative idea, a way of thinking or expressing oneself. A trickster is arguably the main character of metamodernism, a figure helpless in the face of emotional, yet fascist tendencies of the contemporary capitalist society. The key technique that the trickster uses is irony - not baseless, but necessary irony. Its necessity shows in the artist's way of life, not just using it for declamation, but integrating it into their life and living through it.

Nowadays, disses are more creative than odes or serenades, and artists who chose to interact with reality are all tricksters who use something false as a stepping stone to create something true.

A recent (and not so recent) artist loses their fights instantly, and here lies their charm; they choose battles that are already lost, and that makes them a trickster through and through.